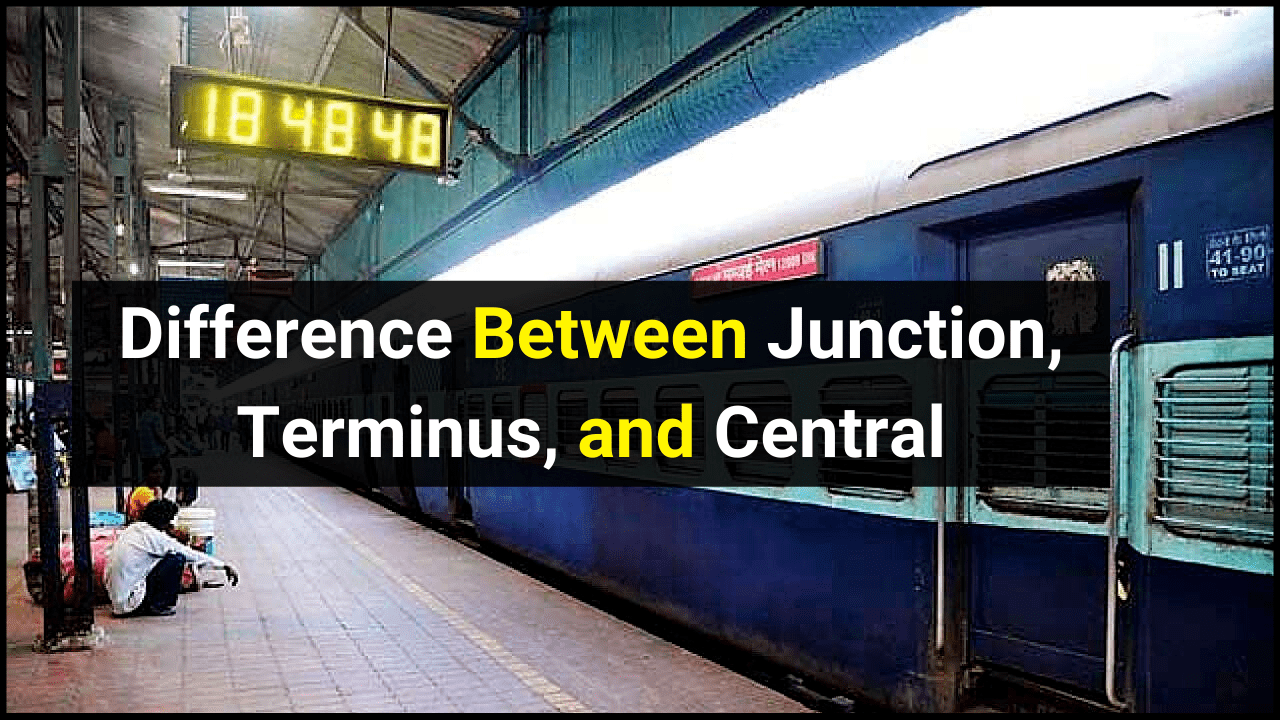 Here is the basic difference between the railway station, junction, central and terminal. The question that has invariably crossed our minds, at one time or another, is why some are stations while others are terminals, junctions or centrals.

junction and central like Agra Junction, Kanpur Central etc? Do you know what do they mean and why these names are written on the Railway station board?

A station is known as a Terminus/Terminal when the trains can enter and leave the station in only one direction. In other words, Terminus is designed in such as way that travelers can reach all the available platforms without crossing any railway tracks. 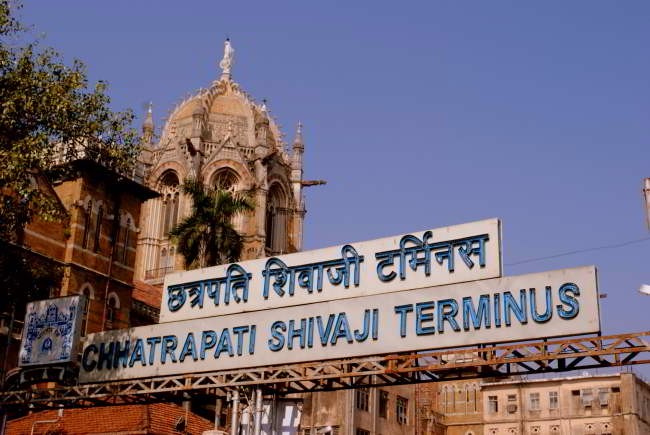 Railway station or Train station is an area where trains regularly start and stop for passengers and also load or unload freight. The facility has one track-side platform from where passengers board or leave trains. Train stations may be underground, elevated or be at ground level with all basic facilities such as platform, ticket counter, waiting rooms and different types of railway tracks for different purposes.

A Central is the busiest and most important station in a city, which has multiple stations. It deals with a large number of arrivals and departures. These may be the oldest stations, so they are named as central. 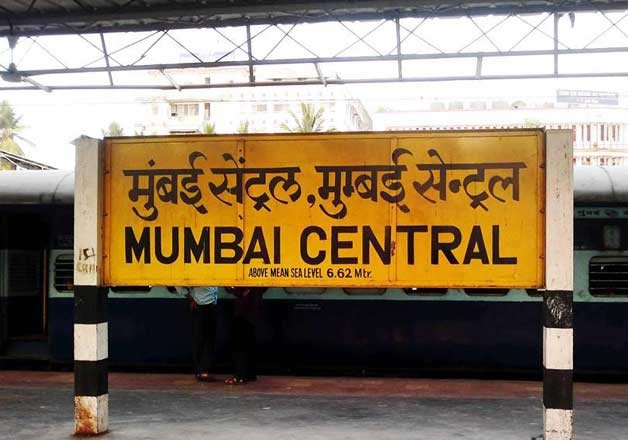 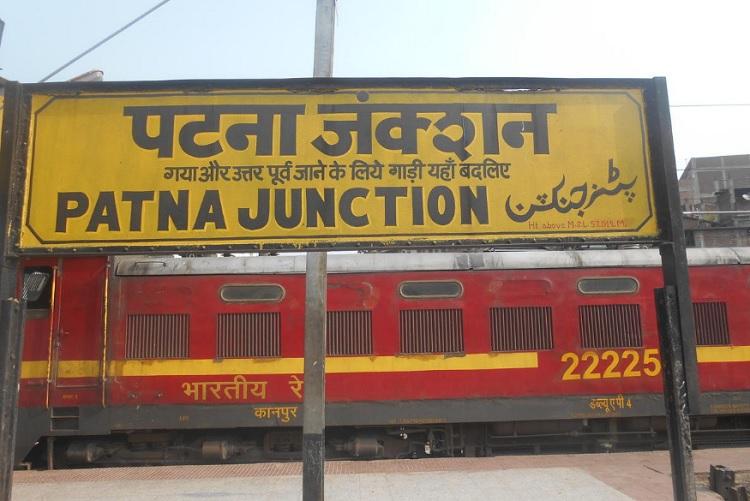 How Many Railway Terminus in India?

there are 32 railway terminus in India, listed by IR and some of the most popular name are listed below.

What is the difference between junction and terminus?

whereas trains can go in both directions at junctions.

Terminal Station: When the trains can enter and exit the station in only one direction, a station is known as a terminus/terminal.

What is Railway Station junction?

A junction, in the context of rail transport, is a place at which two or more rail routes converge or diverge.

What is the difference between terminal and terminus?

terminus is the end or final point of something while the terminal is a building in an airport where passengers transfer from ground transportation to the facilities that allow them to board airplanes.

Which stations are called Junction?

If at least 3 routes are passing from one station, then the station is called a junction.

Which is the biggest railway station in India?

Which is the fastest train in India?

As of 2021, the fastest train of India is Vande Bharat Express with a top speed of 180 km/h (110 mph) which it attained during a trial run

If you’ve any thoughts on the Difference Between Junction, Terminus, and Central – Explained. then feels free to drop it in the below comment box. Keep visiting our website: Techzhubz for new updates.