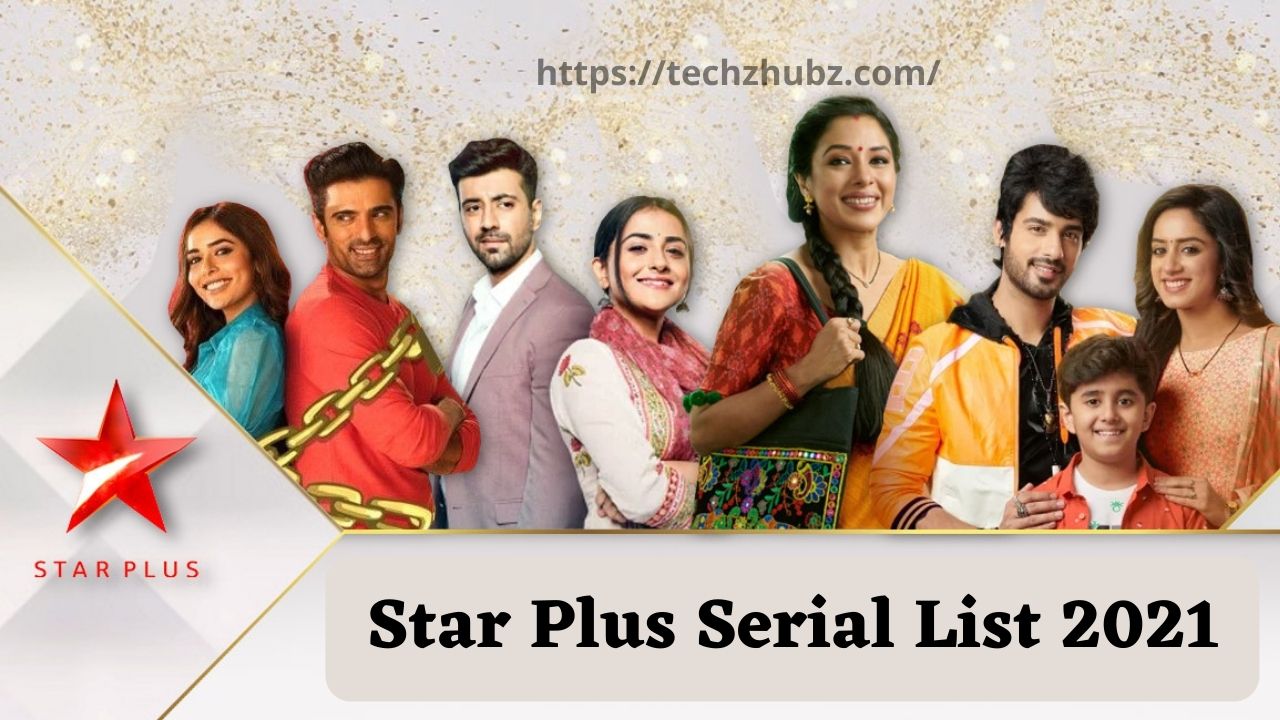 Star Plus Serial List, Owned by Star India Network, Star Plus is one of the oldest and most-watched entertainment channels in India. The channel has broadcasted many popular shows like Kyunki Saas Bhi Kabhi Bahu Thi, Diya Aur Baati Hum, Yeh Hai Mohabbatein, Yeh Rishta Kya Kehlata Hai, and many others. 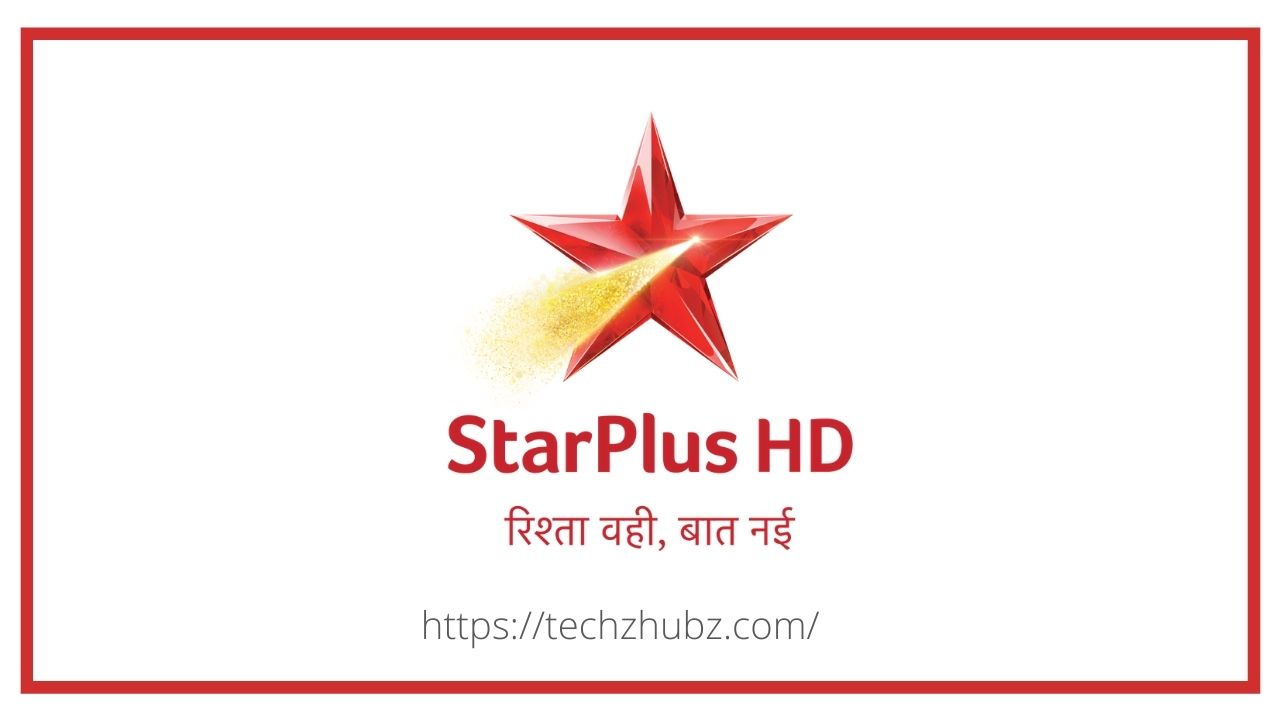 These TV shows became the talk of the town because of their intriguing stories and impressive characters. Here we have compiled Star Plus Serial List 2021. You can watch these serials on the Disney+Hotstar App or Website as well.

Yeh Rishta Kya Kehlata Hai is one of the longest-running shows on TV and amongst the first on the Star Plus Channel. The soap opera first premiered on January 12, 2009. The show initially revolved around Akshara and Naitik. However, after the leap, the show focuses on their daughter, Naira. It is one of the best Star Plus serials with the highest TRP in this list.

Next in this Star Plus serial list with time is Imlie-story of a tribal girl! In the vague of time, Imlie is forced to marry Aditya. Though he refuses to marry her as he is already engaged with his girlfriend, but he takes her responsibility and takes Imlie to his home town. In no time, she gets adjusted with Aditya’s family.

What do you think? Will Aditya ever accept Imlie or ask her to leave his home? To get answer to your question, do watch the serial.

The show is inspired by Star Jalsha show- Kusum Dola. The soap opera revolves around Virat, who is an IPS officer. He marries Sai in order to protect her. On the other hand, the one he loved gets married to his brother. Trapped in the circumstances, these three are connected with each other in certain way, finding the best possible way to lead a happy life.

Mother of three adults, Anupama is a traditional Indian woman for whom her family is of utmost priority. However, she isn’t valued enough in her family and is treated as a meager housewife who knows nothing.

While she tries her best to fulfill her responsibilities of being an ideal wife, mother, and daughter-in-law, her husband does not have any interest in her and finds a love partner. After knowing this, Anupama is devastated and pledges to be an independent woman to support her family.

Will Anupama be successful in what she has thought, and will her husband start valuing her? Find answers to all these questions at 10 pm only on Star Plus.