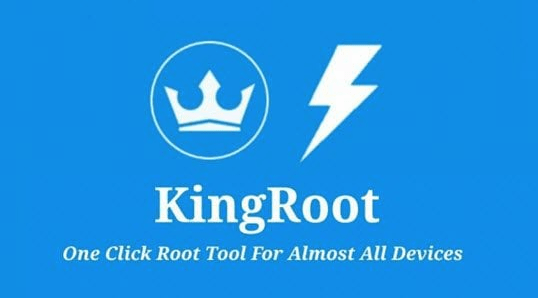 Z4root apk one-click root was popular back in 2011-12, there were many rooting apps (including Kingoroot, Framaroot) that supported almost every Android device available at that time.

Yes, the original version of Z4Root is safe. As this app removes the root protection on Android devices, several anti-virus software will detect Z4root as a malicious entity. But you can ignore their warnings and use the app to get the root access on your device.

Some of the features that make Z4Root one of the most favourite rooting apps are listed below:

These are a few features that make Z4root a better app than other,Z4Root APK

z4ziggy and Sebastian Krahme are two prominent names mentioned in the credits for the app at XDA Developers forum. If you really liked the work from their developers, you can consider donating some $ to the developers following the donation link available on Z4Root’s XDA thread.

Installing the app on your Android is much easier when you know how to do it! Let’s move on and learn how you can install and use it to root your phone.

According to the claims of the developers, Z4root supports a wide range of devices. We have not tested the app by our own, but here is the list of supported devices claimed by developers of Z4root:

1. Does it support every model from Samsung, LG, Sony Xperia, HTC, etc. ?

2. I am getting virus /malware detected on Google Chrome and various other software, will it harm my device or PC?

Answer: No, it will not, the version made available by the developer has this issue, and it is entirely clean.

Answer: You can visit the official Xda thread to find out more.

4. It is not working on my device. What should I do?

Answer: You should try other apps such as Framaroot, Kingoroot, and Motochopper for Motorola devices, etc.

Did you find it useful? Do let us know and share your thoughts in the comment section below.